Best Ben 10 Games for the android list is available for free on GamingChase You can see a list of best ben 10 games for android and for PSP emulators also. 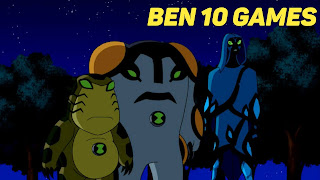 Ben 10 is an American animated cartoon series that was created by Man of Action Studios and was produced by Cartoon Network. This series revolved around a 10-year-old boy who got an alien watch by Mistake. The Alien Watch name Omnitrex helps him to change his form in many different aliens.

Almost all of the people watched this complete series. No one can deny that his favorite action cartoon is Ben 10. Most of the people wanted to play Ben 10 Games on Android and IOS. And today we tell you some of the best ben 10 games for android and for PSP emulators.

Know More About on Wikipedia!

Below is the list of some of the best Ben 10 Games for Android and for PSP Emulator. 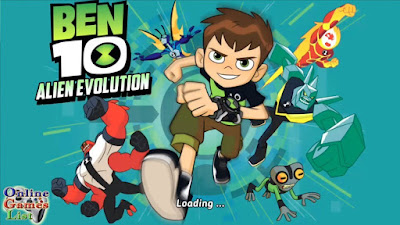 Ben 10 Alien Evolution is an arcade android video game that is produced by GlobalFun Games. This Game is Free to Download on Google Play Store.

An Evil villain, Psyphon attacks the underworld and wants to destroy it. You need to save the underworld from him by using Omnitrix Power. Collect Omniboxes and Try to unlock more power of Omnitrix. 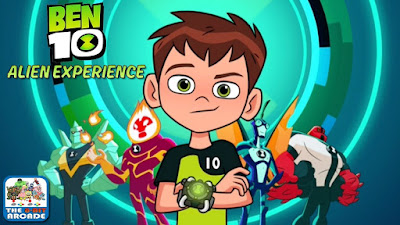 Ben 10 Alien Experience is an offline action game that was published by Cartoon Network. This game is also free to download from the Google Play Store with a rating of 4/5.

Fight with Supervillains Like Zombozo, Queen Bee, and the Weatherheads and save the world. Turn your selfies in Ben 10 Super Alien. Transform into Four Arms, Diamondhead, Heatblast, Stinkfly, Wildvine, and many others, use their alien powers, and defeat the Supervillains. 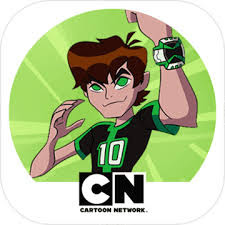 Ben 10 Omniverse Free is an android game that is published by GlobalFun Games. This game is one of the best ben 10 games with Good graphics in just 6 MB!

Evil Psyphon plants explosive devices in the underworld and wants to destroy it. You need to Save the Underworld by using your Alien power. Find all Explosive devices and deactivate all of them. Ben 10 New Partner Rook, Also helps you in this mission.

This game is one of the best ben 10 games that are available on the Google Play store. You see amazing Graphics in just 6MB. 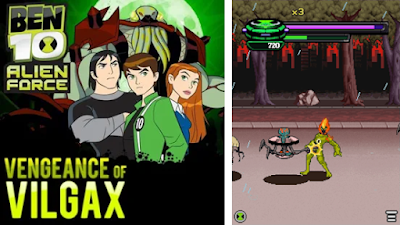 Ben 10 Vengeance of Vilgax is an offline action game based on the Ben 10 Cartoon and one of the most popular games that are available on the Google Play Store with over 10M+ Downloads and with 4/5 ratings.

Face the strongest villain in the Ben 10 series, Villgax. With 15 action-packed levels and 4 different worlds. Complete Mini games to get new alien forms. Defeat the Vilgax and save the world with the help of Your Alien Forms. 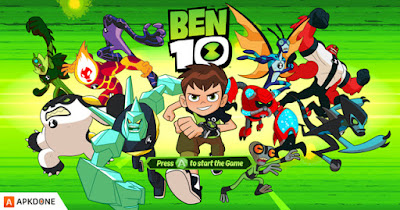 This is an Action-adventure offline Game that is published by Cartoon Network EMEA. This game is also available on the Google Play store for free with a rating of 4/5.

These are some of the best Ben 10 Games that are available on the Google Play Store. 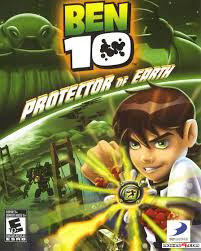 Ben 10 Protector of the earth is an action-adventure game that was published by D3 Publisher on 30 October 2007. This game was released for Playstation Portable. 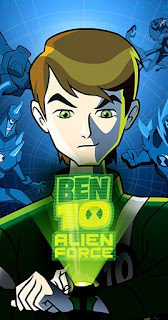 In the Ben 10 Alien force game, you can fight with many villains that were faced by Ben 10 in ben 10 alien force. Villains like Forever Knights, Hybrid aliens, and also Vilgax. Fight with all of them and win the game.

After the success of Ben 10 Alien Force, Company also released ben 10 vilgax attack and ben 10 rises of the hex in 2010 for Playstation Portable and Xbox. You can play them in PSP on Android. 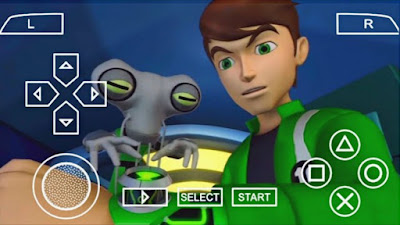 Ben 10 ultimate alien cosmic destruction is an action-adventure video game that was released in 2010 for the Playstation Portable, Xbox, and For Nintendo DS.

Ben 10 gets his new ultimate Omnitrix from albedo after his original Omnitrix destroys The ship of Vilgax. He also gets his new alien form in his new Omnitrix like Water Hazard, Armodrillo, AmpFibian, Terrapin, and NRG.

This game is also one of the best ben 10 games for PSP emulators in Android.

These are some of the best ben 10 games based on the Ben 10 Animation series. We tell you all the best games that are available for Android and IOS. And also Tell you Best Ben 10 Games for PSP Emulator.
I hope you like all these Games, If we miss any Games please tell us in Comment Section. Also, tell us Your Favorite Games in the Comment section and what type of Game List you want.
Stay tuned for more Awesome Games.