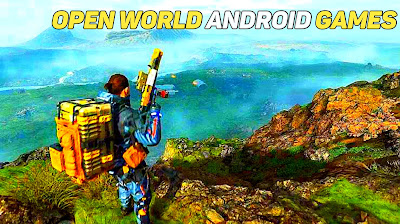 Today am going to tell you some best open-world games for android and all games have awesome graphics that enhance your gaming experience.

These are the top 10 Open world games for android with the best graphics.
Also View – Best Android Games 2020

Minecraft is a sandbox game that was developed by Mojang and created by  Markus Persson. It has been ported by various platforms and Minecraft game awarded by the best selling video game of all time.
Minecraft is an open-world game and players can create their own imaginary world by using resources. Minecraft has millions of active players in 2020. When Minecraft released it received many positive reviews and most of the peoples praised for its graphics and its modes. Minecraft is one of the top open world games on android with the best graphics.
Minecraft is a Paid Game and you can download this game from Play Store. 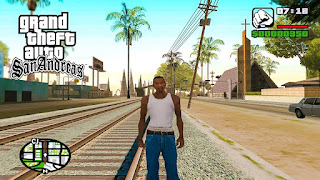 Grand theft Auto aka GTA SanAndreas is an open-world game that was released in 2004. GTA SanAndreas developed by Rockstar North and published by Rockstar Games. This game is the seventh title in the GTA series and this game follows up to the 2002 GTA Vice City.
GTA SanAndreas is one of the best open-world games for android and one of the best games in all GTA games that are available on android. GTA  San Andreas is famous for its story and for graphics. All GTA games are famous for their graphics. You can do whatever you want, you can destroy buildings and complete game missions.
GTA SanAndreas is a Paid Game and you can download it from Google Play Store 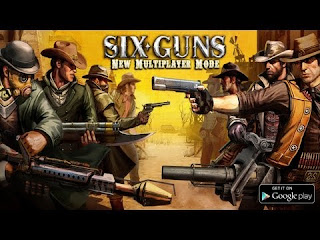 Six Guns is a third-person open-world game that is developed by Gameloft. Six guns were released for IOS in 2011 but after getting a good response from IOS players, In 2012 Gameloft released this game for Android users also.
You have a big open world and you can travel on your foot and on riding on the horse. You need to complete the missions and destroy the evil in the city. When this game was released, it received positive and negative reviews. Critics praised for its graphics and audio but the control is not good. But because of its graphics six guns is also in the top 10 best open-world games for android with good graphics.
This game is free to download from google play store. 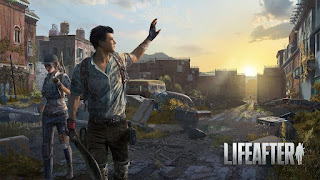 LifeAfter game is a third-person shooting survivor open-world game that was published by NetEase in 2018. This game has amazing graphics and this is also a shotting survivor open-world game. This game has 10M+ downloads with a 3.5/5 rating on google play store and the size of the game is 4GB.
In Life after the game, you see a big open world. Violence is consistent in the game. Players need to make their own life in the open-world bcoz civilization has fallen apart due to a viral infecting. This game was first released in the Chinese language after this game was released in English in 2018. Life After is available for Android and IOS.
You can easily download this game from Google Play Store. 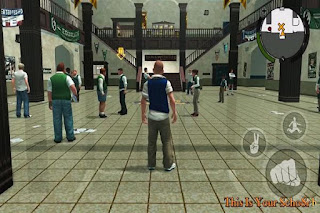 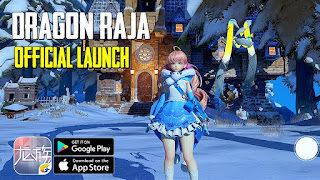 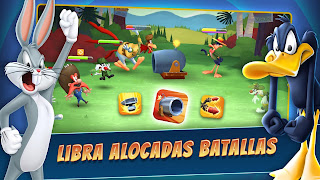 Looney Tunes World of Mayhem is an android open-world game that is developed by Scopely in 2018 for Android and IOS.

Looney Tunes World of Mayhem is an action-RPG multiplayer game. You can fight with your friends’ toon in Pvp. Make strategy and attack on opponents. Use combat attack by plaining strategy. This game has a 4.2/5 rating on google play store. This game is also in the list of open-world games for android.

Looney Tunes World of Mayhem is available for free on google play store. 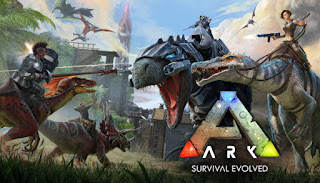 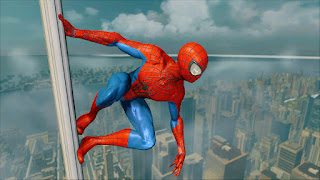 The Amazing Spiderman 2 is a  2014 open-world action-adventure video game based on the marvel Amazing spiderman 2 movies. This game was published by Activision, Square Enix, and Gameloft.
You have an open world and you can fight with evil villains that appeared in spiderman movie. This game has amazing graphics when this game was released, it received all positive reviews for its gameplay and graphics. This game was available on google play store but this game was paid but now it is removed by play store because of some policy reasons.
You can download this game for free by clicking this link.

These are the top 10 open-world games for android. Most of the games are free and others are paid. We also mention all links to the games and all are real and working. I hope you like the games and enjoy them as well. All best open-world games android are not available but we try and also create the list again. Thanks for reading!
Stay tuned for more amazing content.